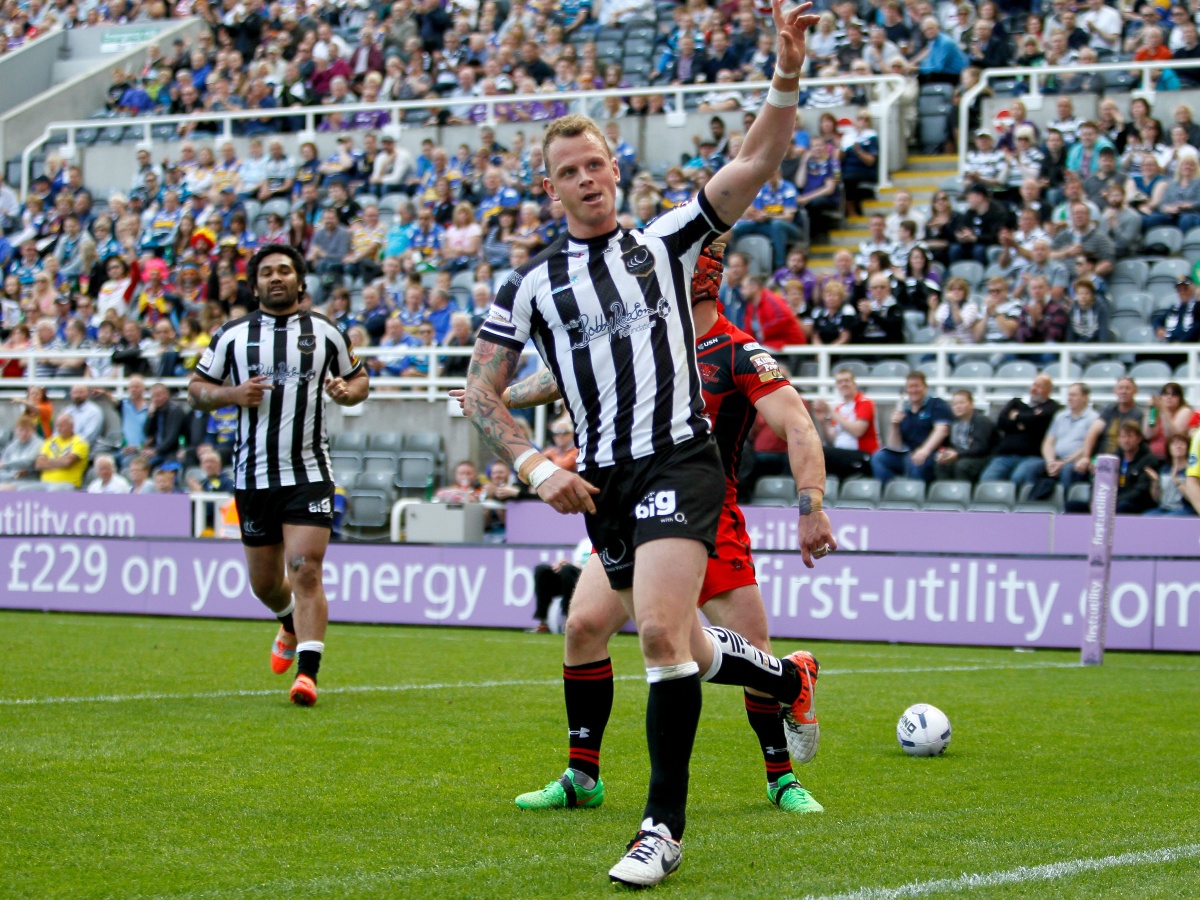 Former Widnes captain Kevin Brown opens up about his time at the club and his controversial departure, while we also hear from current captain Jack Owens and head coach Simon Finnigan ahead of the new season.

Brown is celebrating his testimonial year in 2021 and leaves a message for Widnes fans during the episode.

Thanks to our sponsors:

The podcast will be released every fortnight on a Tuesday, at least until the season starts when it may go weekly. 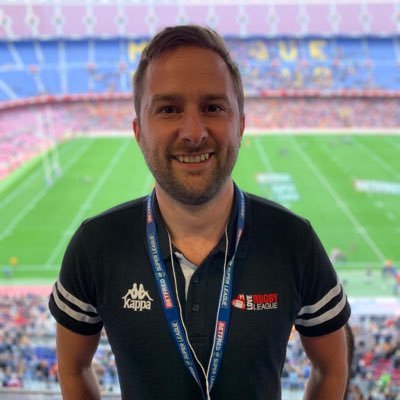 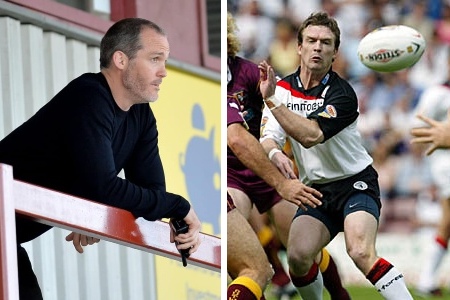 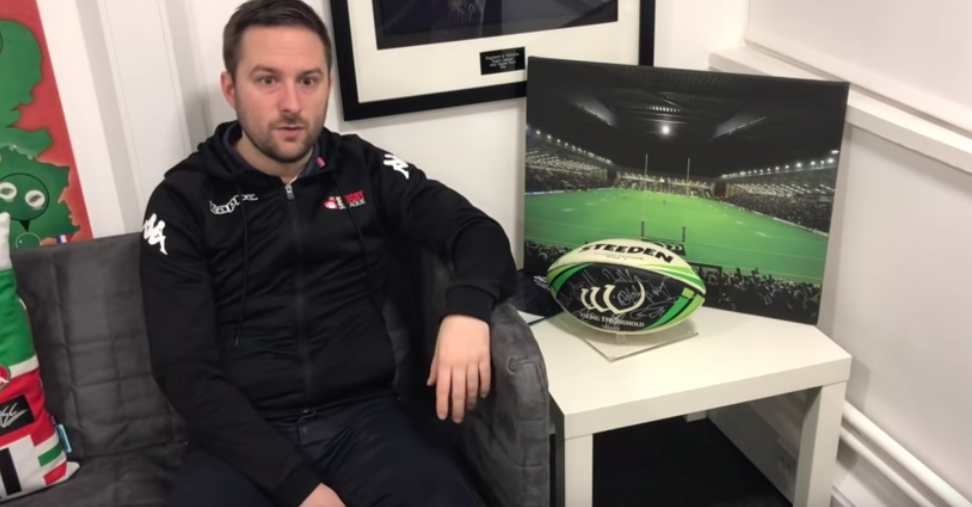