Though it was another negative result for Widnes, this home defeat at the hands of fancied York has at least set a new benchmark for the rest of 2021.

While it admittedly hasn’t had a great deal of competition, the first half display from the Vikings in this one was easily the most encouraging of the season.

Deon Cross’ try off the back of a blistering Jack Owens break helped Widnes in to a 14-8 half-time lead.

Adam Lawton, very effective off the bench, had earlier cancelled out Sam Scott’s opener by crashing over off a Joe Lyons short pass, the sort of move that Widnes and Lawton really ought to make more of.

A competitive opening quarter was edged by the City Knights, who had Hull KR’s Mikey Lewis making his debut at full-back, and they led when Scott took a few men over the line after six minutes.

But Widnes took the game to the visitors, and as the half went on, they grew in confidence.

Although both sides were making errors, Widnes eventually managed to get in to the ascendancy following the introduction of Lawton, and were unlucky to see Danny Craven have a try ruled out after Shane Grady knocked back a Matty Smith kick.

Smith, named in the unfamiliar loose forward position, played well and the link up with the returning Craven and Lyons seemed to work well in spells.

The competitiveness of the game was perhaps best reflected when York opted to take a penalty to lead 8-0 midway through the half.

Growing in confidence, Widnes needed a reward and eventually it came through Lawton, who York simply couldn’t keep out.

And then five minutes before the break, Jake Spedding sent Owens piercing through the middle for an 80 metre dash that saw him hauled down 10 metres out by Lewis, who really ought to have seen the sinbin for a professional foul, though the lack of a penalty at least enabled Lyons to keep his cool and put Cross in by the side of the posts.

Half time almost came at the wrong time for Widnes, who edged to 14-6 thanks to a Steve Tyrer penalty.

Despite the lead at the break, the eventual outcome of the game felt inevitable owing to the benches.

While York had former NRL forward Adam Cuthbertson, Challenge Cup winner Danny Washbrook and highly-rated former Leeds man Jordan Baldwinson, Widnes could only call upon two backs (Joe Edge and Daniel Hill) and rookie prop Will Tilleke, with those three having less than 15 first team appearances between them.

Ultimately, Widnes ran out of bodies as the imbalance in the squad between backs and forwards was highlighted once again.

York stepped it up a gear at the start of the second half and were all over Widnes, though there were signs of encouragement in terms of Widnes’ try-line defence, which has been particularly vulnerable.

A couple of desperate efforts managed to keep York out – but they eventually crossed five minutes in to the second half when Ben Jones-Bishop slipped through a Craven tackle attempt to score.

Having struggled for territory in those early exchanges, failing to complete the set prior to the Jones-Bishop try on their own terms hurt Widnes – Lyons trying a short kick about 40 metres away from the York line rather than playing for the field position Widnes desperately needed to get a foothold in the game.

They continued to be on the back foot, remaining in the game and were perhaps hard done to in conceding the try that gave York the lead. A nonsense play the ball by Lewis was followed by a failure to wrap up the ball with Scott in possession, he getting it away from three defenders in a static tackle to enable Washbrook to find a gap to the line.

And Lewis would score the game breaking try on 66 minutes, chipping over the defensive line from 20 metres out and beating the ball to the dead ball line, with Widnes skipper Owens desperately trying to help in the defensive line.

It was a fourth league defeat of the season for Widnes – and a fifth scoreless half – but there were at least some signs of the side that expected to be competing for the play-offs in 2021. 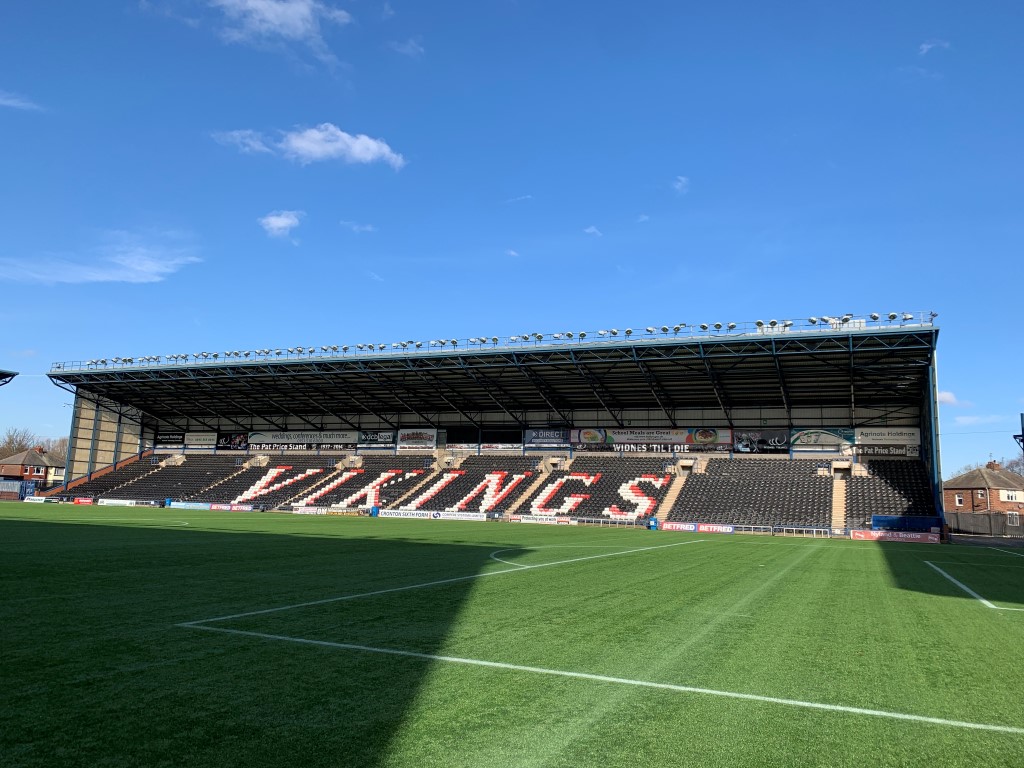 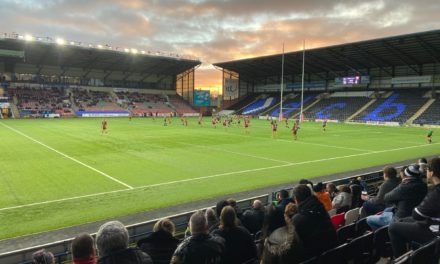 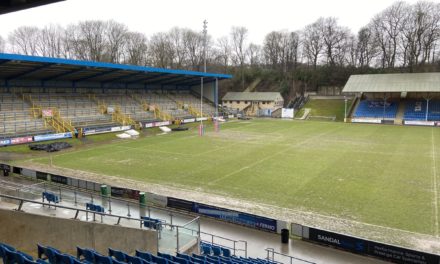