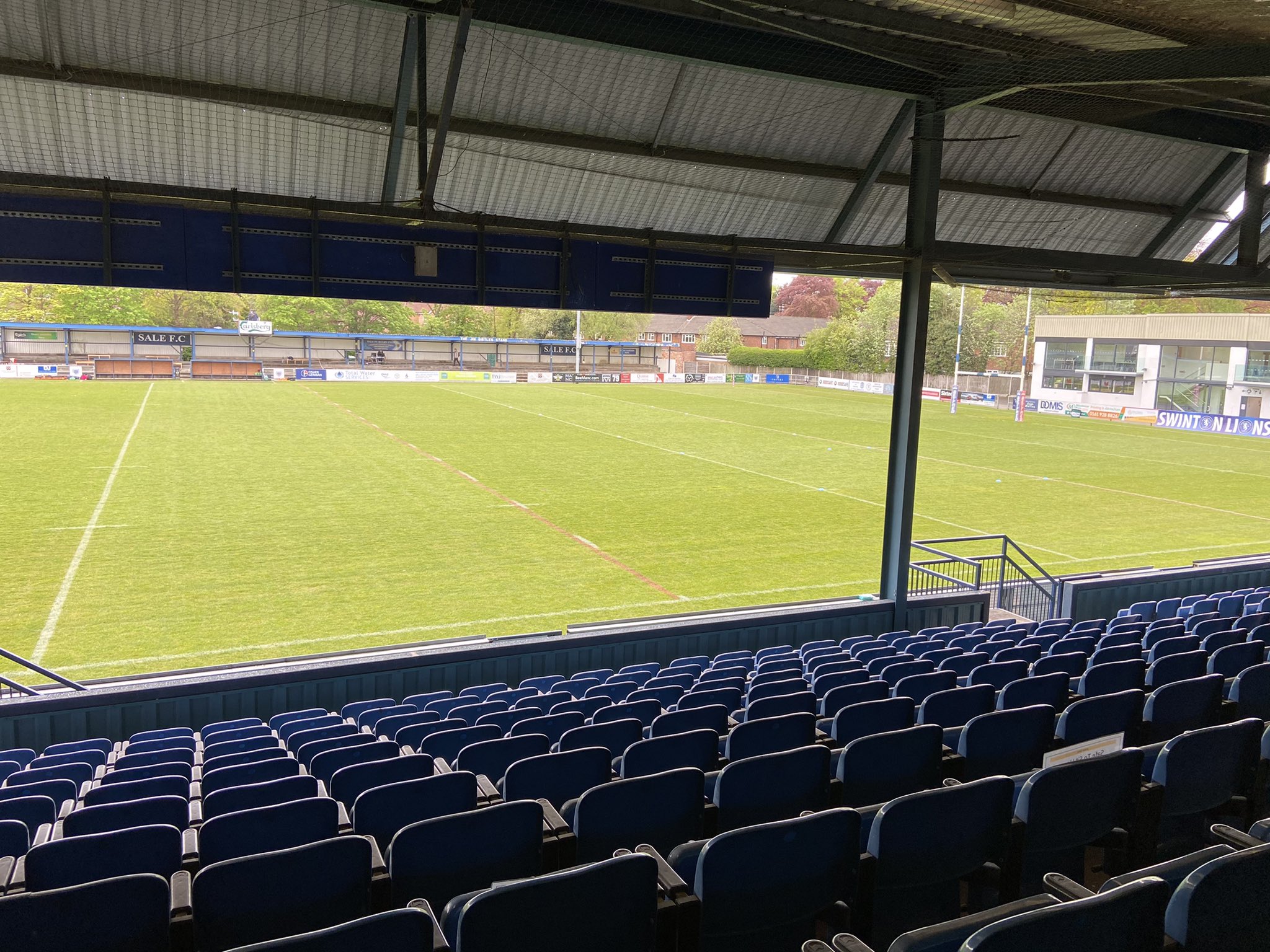 It’s been a dreadful start to the 2021 Championship season for Widnes, and it got no better with a club record-equalling 70-0 defeat at the hands of Toulouse.

The gulf between the full-time French side and part-time Widnes was more than evident, in spite of a relatively competitive first 20 minutes where a Matty Smith 40/20 helped put some pressure on.

But the Vikings capitulated, just as they did against Batley a fortnight ago, and every week that goes by there are more questions being raised.

The departure of Tim Sheens in the close season was a huge blow to Widnes’ ambitions, and so it has proved. For the third successive off-season, a coaching change was required.

Simon Finnigan was brought in, and while I perhaps don’t agree with those calling for his head right now, it’s clear there is a growing number of fans who want him replaced.

The elephant in the room continues to be just why did Sheens leave? He’s still in the UK, and despite the question asked to both he and the club, no answer has been given citing ‘personal reasons’.

Just what prompted him to leave? Was it the academy? The finances? Something else. Either way, it’s contributed to the hole we find ourselves in.

Finnigan was brought in to coach a team that he’s had no part in putting together – with only Adam Lawton added after he arrived.

We don’t know what other candidates there were for the job that Finnigan took, though there’s hardly a plethora of available coaches out there.

Andrew Henderson is due to leave Warrington at the end of the season, though he might see the Widnes job as a step backwards, given he left London in the Championship to go to Super League.

Widnes entered the season with a 26-man squad, adding a few loanees since. Four of those were rookies from the reserves, and Logan Tomkins hasn’t been seen all season.

To only enter the season with one recognised hooker in the squad, that is injured, has been catastrophic.

The supposed improvements to the squad in Lee Jewitt and Matt Cook – who replaced the Chapelhow twins – have spent more time on the sidelines injured than in the team.

As mentioned previously, the five that had left the club to join Ottawa would still get in to the starting 17.

As we’ve seen in recent weeks against Batley and Dewsbury, there is a solid, established base of part-time players in Yorkshire.

With a lot of players falling out of professional teams and then some top quality amateur teams to call upon, the availability of players seems far greater across the Pennines; with the likes of Oldham and Rochdale able to call upon them too due to their location.

Compare to the north west, where the main sides have all been full-time for the majority of the past decade, including Widnes.

With Warrington, St Helens and Wigan running reserve and academy sides, that’s taking up a lot of players, while it seems the habits of players on this side is to turn away from the game when released as a full-time player.

This is largely due to the options available to them, they haven’t previously had the option of earning a decent wedge playing part-time for say, Widnes.

Clearly this is something that will take a few years to correct.

The current custodians of the club do not want to take it close to the wall like the previous regime, that much is clear.

However, they should be expecting better out of what they have.

Their prudent approach means that Widnes are effectively at their salary cap limit for 2021, though given the current player market, it’s questionable whether having any room on it would make a significant difference.

Communication from the club has dwindled in recent months, with some comparing it to a rabbit in the headlights.

While some demand a money man, given the size of the fan base, there should be no reason why the club can’t stand on its own two feet – and I’m sure that’s the priority of those running the club.

It’s been a difficult few years. Relegation, administration and COVID. A struggle against relegation from the Championship is the last thing the club needs.

Having to take the decision to close the academy was a necessary, if controversial, one but removed one of the few bastions of hope from recent years.

Widnes need to adapt to being a part-time club. A lot of those academy products are used to being full-time rugby league players.

They need to adjust and understand that a different level of fitness is required – and that they need to be responsible for it.

Likewise, the expectations of the fans must change. Denis Betts used to get grief when Widnes were a competitive, mid-table Super League side. That already feels like a lifetime ago.

The worrying thing is we don’t want to go down the same road as Oldham or Halifax in the past two decades, though that is looking increasingly inevitable.

Patience must be the name of the game as Widnes re-group and figure out a way that they can become a stable, competitive Championship side that still retains the ambition to each Super League.

Because if they can’t have that, then what’s the point. 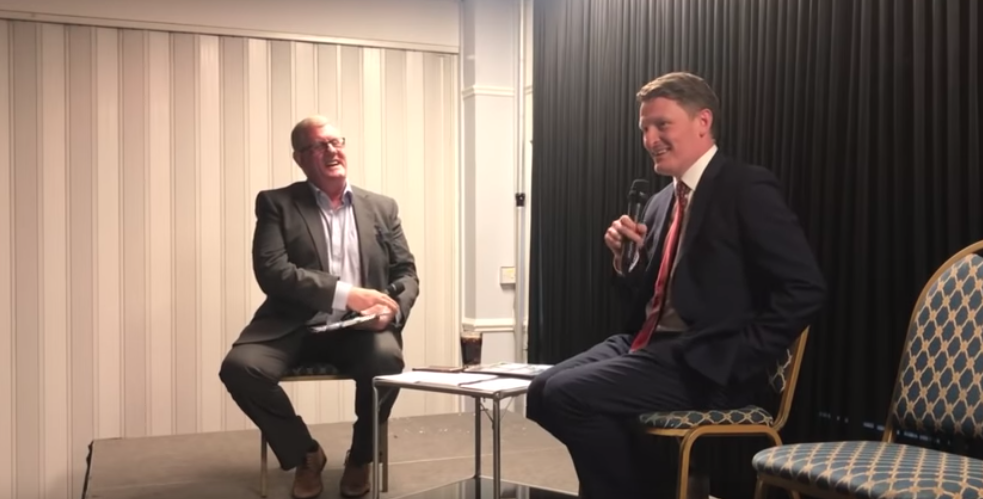 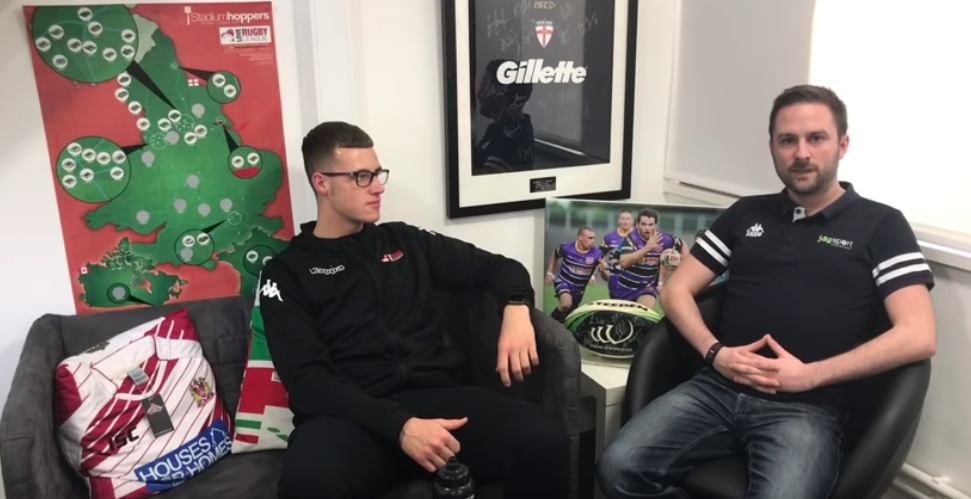