Taking the positives from the cup semi-final defeat 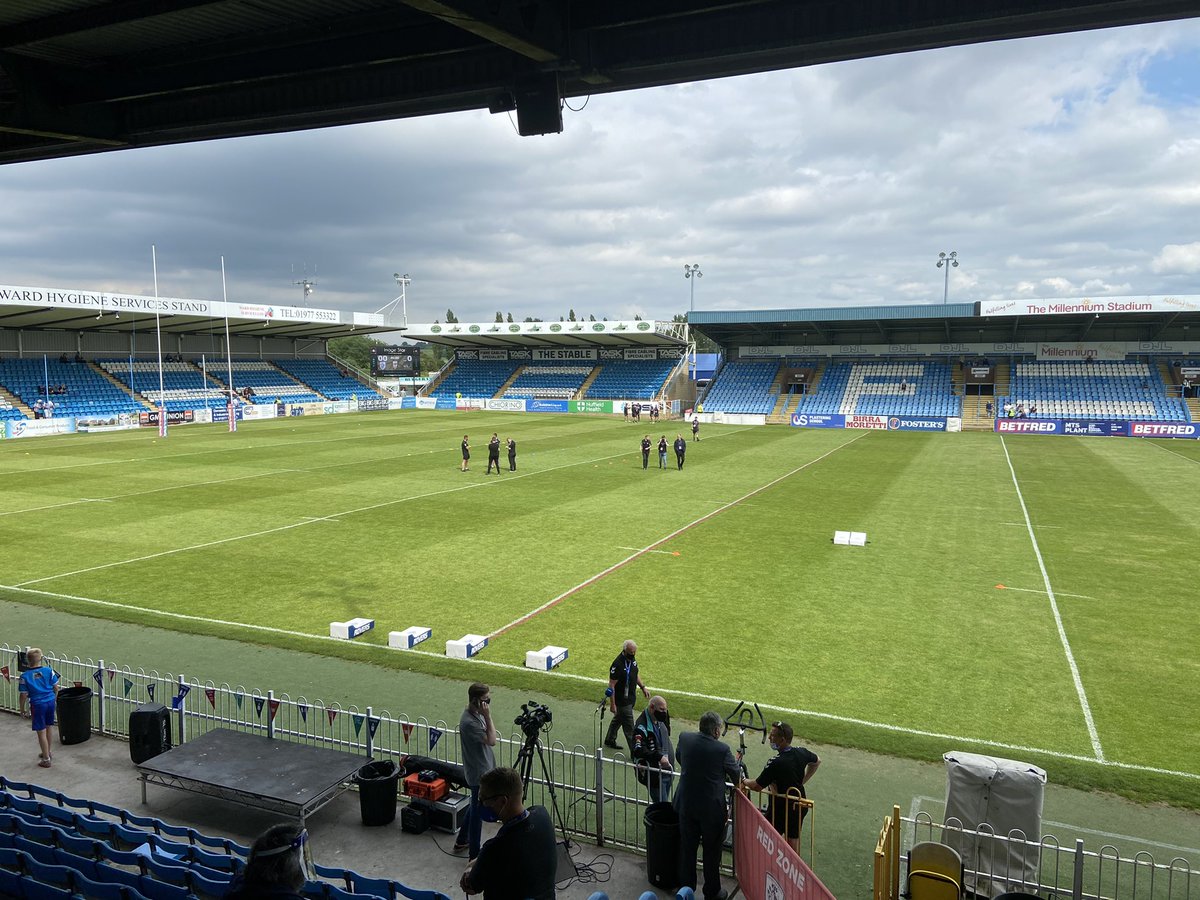 “We’ve got a team here you know,” proclaimed an away director during the valiant 1895 Cup semi-final loss to Featherstone.

After an unimaginable three years of relegation, administration, near liquidation and then that blasted pandemic, Widnes are seeking some normality of their own.

So far in 2021 they’ve found it difficult to find, but in recent weeks, there have been signs of encouragement which peaked in the 24-18 defeat at Post Office Road.

While it seems strange to not be disheartened by a semi-final loss, the manner of it and the opportunities to win when virtually nobody was giving Widnes a chance, provides a benchmark for the rest of the season.

Having a settled team for the past three games, and most importantly a strong bench, has helped the turnaround in form – had the same bench been available for the York home game, that may have ended differently too.

Matty Smith has found a surprising lease of life since moving to loose forward, which also gives Widnes greater freedom to move around the middles such as Paul Clough, who has ran his blood to water in recent weeks.

Owen Farnworth, who featured on the RFL’s full-time out of contract list earlier this week, would be a tremendous lynchpin to build the Widnes pack around for the next 10 years – if of course we can keep the vultures at bay, with talk that Warrington are seriously considering lining up an offer.

Another positive has been young Will Tilleke, and as time goes on, perhaps the squad and young players getting used to the part time environment and what is requires is starting to foster a team spirit.

Of the 17 that lost to Featherstone, 10 had come through the club’s systems. The worry is that without an academy, at least in the short term, where the next wave might come from. That said, the age of the current crop means they could well service Widnes in the Championship for at least five years while a solution to that headache is sought.

There are now four big games coming up – two at home, two away – which will no doubt have a big say on whether the Vikings can reach the play-offs or not. 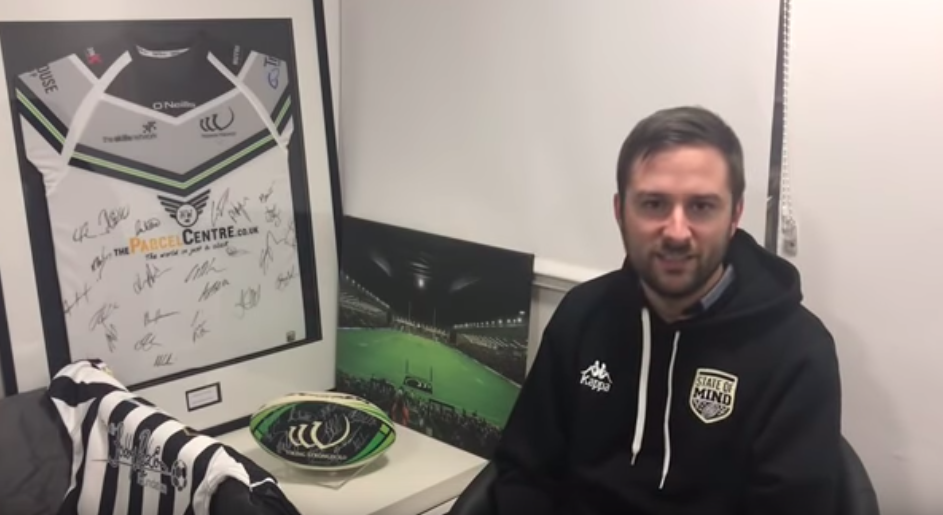 Widnes Rugby Chat #1 – Looking at the squad and player departures 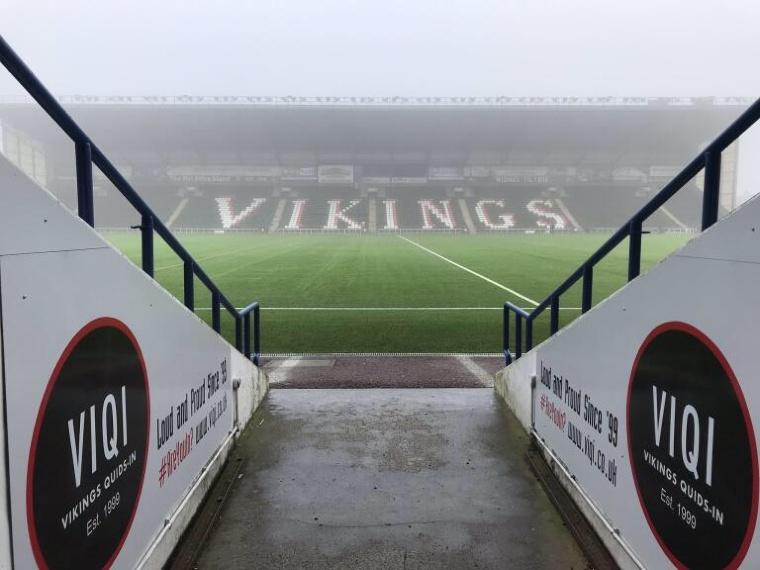 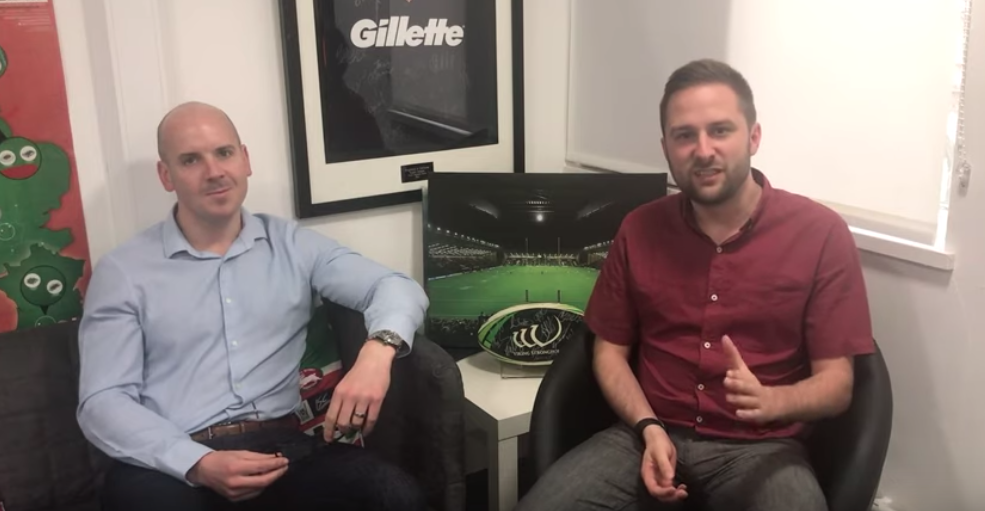