Following the demise of Toronto Wolfpack, one of Widnes’ Championship promotion rivals is set to get an immediate elevation to Super League.

The initial silence from the Vikings after the RFL and Super League published the criteria for bids wasn’t surprising, particularly given the odds highlighted in the rugby latest news that are stacked against any team opting to take the path to the “promised land.”

After Halifax were forced out of the running after they didn’t meet the criteria relating to average attendances, they revealed they wouldn’t have bothered anyway following the revelation that central funding for the promoted side would be restricted to £1m, significantly less than what the other 11 Super League clubs will receive next year.

Not only that, with a decision only due in the middle of December, there’s not a great deal of time to prepare for a tilt at Super League survival, with no exemption from relegation afforded to the “chosen one” – a complete contradiction to the justification of scrapping promotion many years ago, namely that an October Grand Final doesn’t give the promoted team enough time to prepare for the top flight.

The reality of the situation is that, even without the financial criteria regarding an insolvency event in the past two years, Widnes would have next to no chance of being selected, and as such the club is right in keeping counsel and focusing on itself, as everyone looks to recover from a bleak 2020. The timing of Tim Sheens’ departure could hardly have been worse for making Widnes look Super League ready, in spite of Simon Finnigan’s appointment since.

As it is, Leigh, London, Toulouse, York, Bradford and Featherstone will all present their case for promotion.

Featherstone believe as Million Pound Game losers to Toronto in 2019 that they have the right to promotion, while London can also make a justification as the last club to be relegated from Super League.

Toulouse offer the most obvious “expansion” option, with the prospect of a second French team joining the competition likely to be attractive to growing the footprint of the league commercially, but there remain concerns over just how long the coronavirus pandemic is going to last, and the impact that has on travel. Toulouse certainly don’t have the sort of financial clout that has seen Catalans’ owner Bernard Guasch keep the Dragons on the field by flying his team back to England on a private plane for virtually all of their games since the restart, including their play-off win over Leeds last week.

Leigh, despite Derek Beaumont putting his money where his mouth is, are surely outsiders, along with the hipster’s choice York, who while they provide a nice city location that’s relatively close to the heartland and boast a new stadium, are surely better served by continuing their growth organically and earning promotion on the pitch.

But it’s now looking like Bradford are going to come to the fore. The criteria was blatantly manufactured to include the Bulls, who just fit in to the requirement to finish in the top six in the last two seasons in the Championship. It makes no sense selecting the top six, given the play-offs are for the top five – or top four during the Super 8s system.

The noise being made from Super League about the size of fanbase, social media followings and such like clearly give Bradford a significant advantage over everyone else, and even Leigh owner Beaumont has himself conceded that it seems that the sport wants Bradford back in the top flight.

A decision isn’t expected for a month and as usual, the rugby latest news looks set to be dominated by events off the pitch for the forseeable. 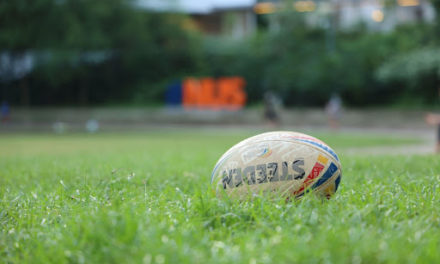 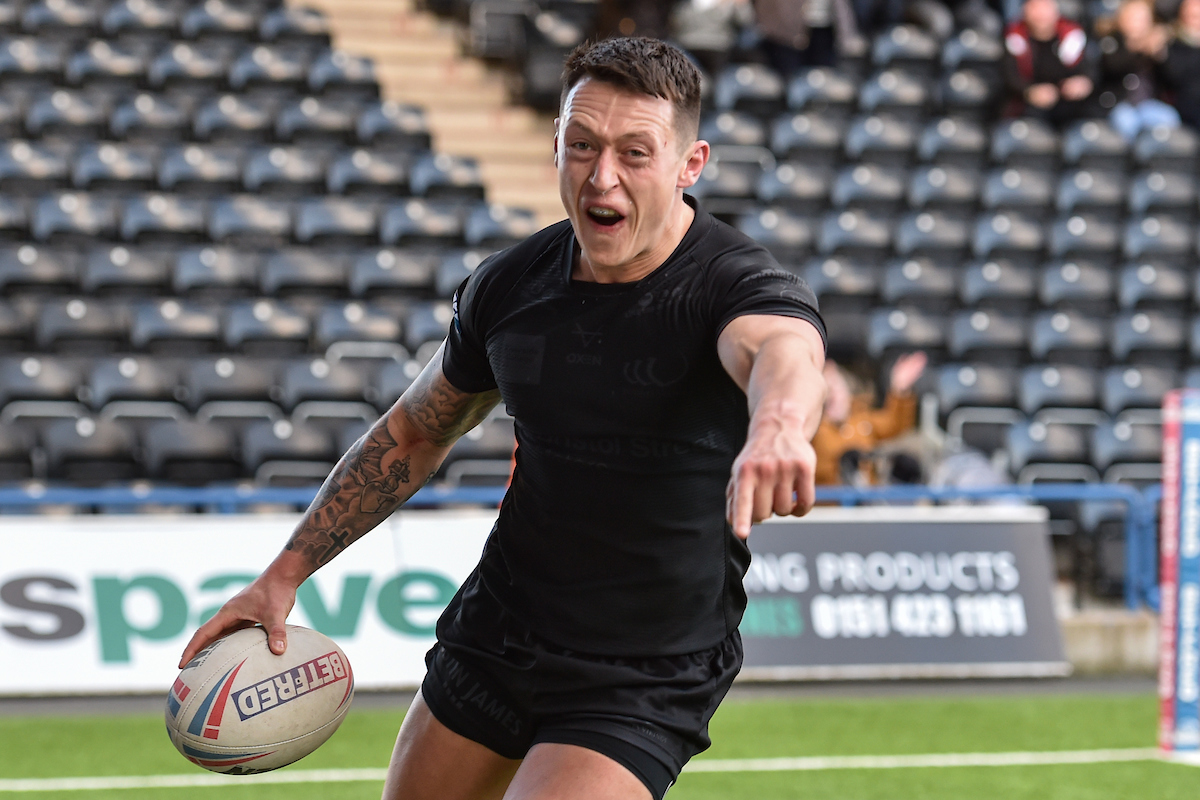 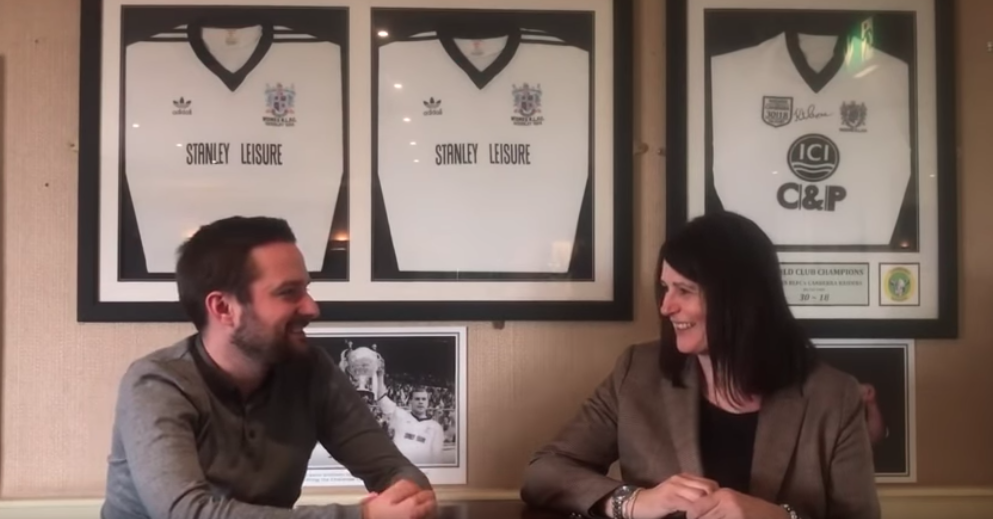