Back before any rugby league teams had catchy brand names, before Widnes became the Vikings, and when the club was nicknamed for the major local industry, the ‘Chemics’ quite literally ruled the world.

In the midst of a golden era for the club, Widnes won the first official World Club Challenge in October 1989, before a vibrant crowd of more than 30,000 fans at Old Trafford in Manchester. When they beat Australian outfit Canberra Raiders 38-18 that day, it was the culmination of a remarkable rise to prominence.

Widnes Legends of the golden era

Riding the crest of a wave during the late 1980s and early 1990s, this was a Widnes team that boasted many of the biggest names in rugby, no matter the code. Before winning the World Club Challenge, the team assembled by head coach Doug Laughton had won back-to-back RFL Championships, and the Premiership twice in a row.

Widnes went on to win the third consecutive Premiership in 1989-90, before finishing as runners-up to Hull FC in 1990-91, ahead of Loughton finally departing for Leeds the following season. Those old enough to remember those heady days will never the magnificent team they watched, as crowds packed the old Naughton Park ground to bursting.

This was a time when rugby union was still largely amateur, which made it much easier for rugby league clubs like Widnes to attract the most exciting talents, eager to switch codes and become professional. Iconic Kiwi forward Kurt Sorensen captained the team, Scottish fullback Alan Tait was as tough as they come, whilst Martin ‘Chariots’ Offiah was arguably the fastest man on the planet.

They all started as rugby union players and were amongst the best in the business, although this was a period when Widnes had absolutely no worries financially. The large crowds brought invaluable matchday revenue, whilst lucrative sponsorship from ICI also filled the coffers.

Arguably the most famous player to switch codes was Jonathan Davies, given at the time, he was the biggest name to leave rugby union. Widnes signed the Welshman for a then-record fee of £230,000 to make the switch, getting plenty of value for such a phenomenally talented player.

Sorensen rampaged his way through 252 appearances, while Offiah was unstoppable scoring 186 tries in 159 games. Tait put 225 points on the board in 136 games, and the diminutive Davies was one of the most complete players ever to wear the Widnes jersey, during his 126 appearances. Fans still reminisce about these legends at our forum, here: https://widnesrugby.com.

Looking ahead with renewed optimism

Clearly, times and fortunes have changed significantly since those glory days for Widnes, although in many respects we are fortunate this once great club still exists. Neither the Super League era nor changing financial circumstances have been kind, towards the team we now know as the Vikings.

However, the decline of Widnes reflects rugby league in general, especially since rugby union turned professional, which meant our own code began to face genuine competition and a whole gamut of new challenges. Broadcast partners pay much less for coverage, lucrative sponsorships are harder to find while signing quality players is getting harder with each passing year.

Even in the Super League, clubs like St Helens and Wigan are struggling with recruitment, although that could actually make things more competitive next season. But before rushing to bet on any surprise underdogs, it’s always worth checking https://www.sbo.net/ for the latest online bookmaker guides and reviews, along with where to find the best bonuses and offers. Always be mindful of which sites offer the most suitable betting value and market variety, accompanied by safe and secure banking options. Sites like this rate bookmakers by looking at things like if they offer an app, if they offer various payment methods or fast payout times.

Speaking of options, something that many Widnes fans would certainly welcome is new ownership, due to the current leadership having limited scope economically, austerity and studious caution is now the club’s realistic approach. This has inevitably led to the academy closure and the change in status to semi-professional. Nevertheless, in some respects that could help the club to become self-sustaining, whilst also laying down stronger foundations for a brighter future. Think of it as a necessary reboot, aimed at keeping the club alive and with hopes of rediscovering those halcyon days of the past.

The strength of those foundations is heavily reliant on the fans, along with their continued support and goodwill. Even if the glory days of old may seem like the stuff of myth and fables, certainly to those who aren’t old enough to remember them, those of us who do must keep those memories alive. We can help to nurture interest amongst younger generations.

Despite the change in fortunes, Widnes remain one of the most famous names in rugby league history. Let’s keep that going with our presence in the stands at the DCBL Stadium. 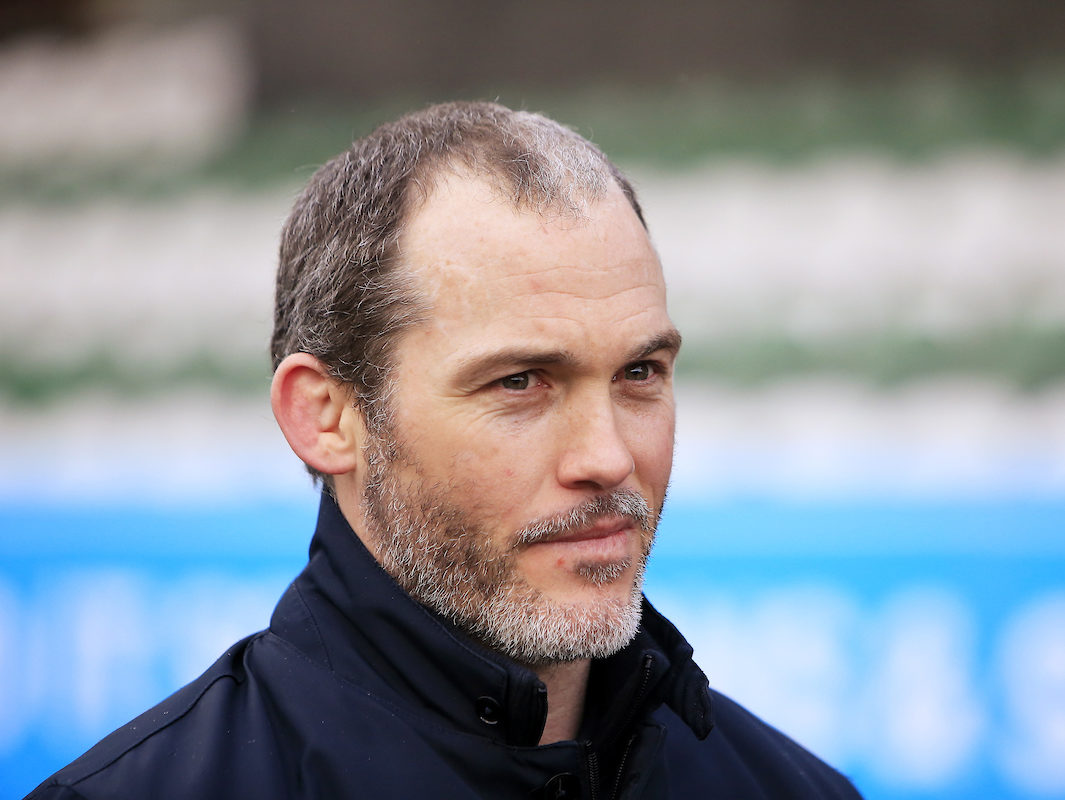 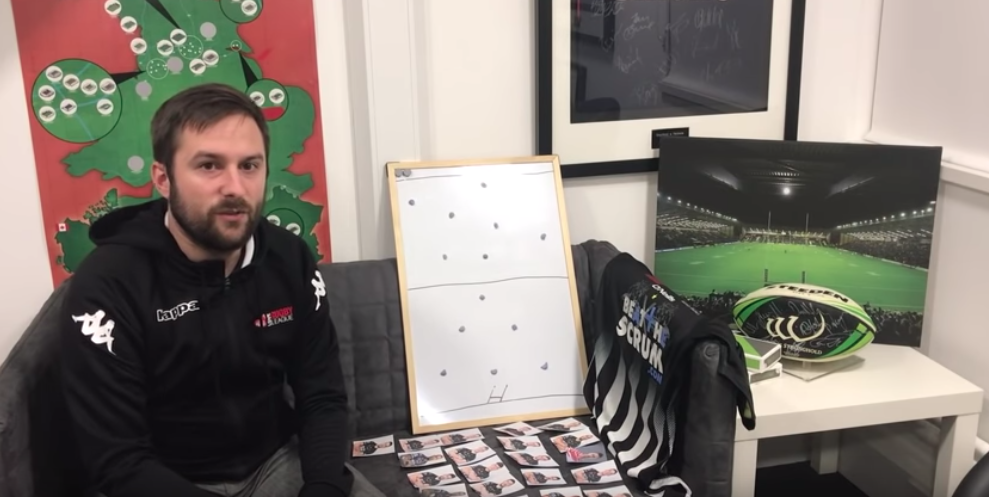