How will we be watching the Vikings in 2021 and beyond? 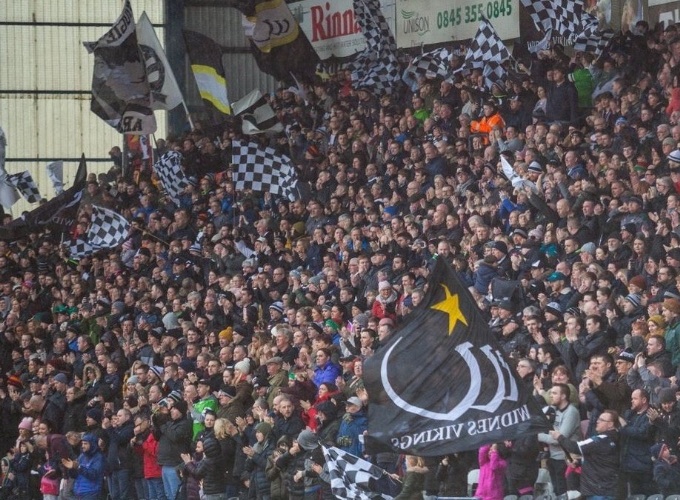 It still remains unclear just when the 2021 season will begin and if fans will be allowed to attend.

While a date may come sooner rather than later, we’re unlikely to know whether fans will be permitted until much nearer the time, such is the ever changing situation surrounding the coronavirus pandemic.

Will we watch Widnes’ first game of 2021 inside the stadium or will it be streamed, via Widnes TV or otherwise?

The thought of streaming games has been triggered by recent advertisements for the Nations Cup, an international rugby union tournament being shown on Amazon Prime as well as Channel 4. Having the games on terrestrial TV is coup enough, but to see peak TV advertisements from Amazon Prime featuring players and promoting the games, as well as hearing the same on radio, feels streets ahead of anything rugby league’s partners have managed.

Rugby league as a whole will be re-negotiating its broadcast deals at the end of 2021, and it will be interesting to see if someone like Amazon Prime chucks their hat in to the ring for Super League.

For the Championship, it’s unlikely any major player will come in – though there is interest in having streaming rights; albeit the RFL’s Our League app is being primed to be the provider of such coverage if nothing comes to fruition.

What is for sure, the last five years have been a disaster for the Championship in terms of coverage. But for Toronto funding a few games on Sky Sports during their two years in the competition, there has been virtually no coverage since the Super 8s system was introduced.

Previously, one game a week – usually on a Thursday night – was shown first on Sky Sports and then on Premier Sports, who were left alienated by Nigel Wood and co when promising Sky the rights to “The Qualifiers”.

Given the advances in technology – and channels – in the past decade, to have less coverage than you did 10 years ago is criminal, and perhaps reflective of the state of rugby league at the moment.

Premiership Rugby has recently announced all of their games will be shown live on BT Sport while fans aren’t permitted, which is a smack in the face for rugby league fans, who haven’t had the same courtesy afforded to them by Sky Sports and Super League, despite a 25-year partnership between the two.

There are just three live games of rugby league left in 2020 – and who knows when we might see more in 2021.

For those who can engage with rugby union, there’s a game that may well tickle the fancy of new Widnes coach Simon Finnigan this weekend – as England take on Ireland on Saturday afternoon and you can find the betting markets here; Finnigan of course represented Ireland rugby league at two World Cups during his playing days.

Read the thoughts of the new Vikings boss following his appointment by clicking below. ⬇️ #COYV🏁https://t.co/Tr1XWRroQo

Indeed, Finnigan’s final game as a player was representing Ireland in the 2013 World Cup defeat to Australia.

He has since been assistant coach with Toronto Wolfpack and then head coach at Newcastle Thunder, agonisingly missing out on promotion in his maiden season with a play-off final defeat at the hands of Oldham. 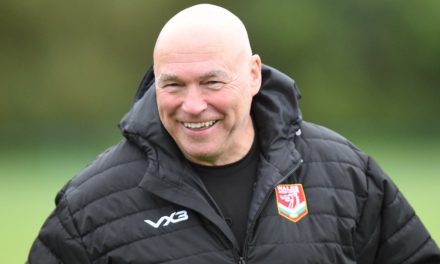 John Kear speaks about Widnes job and the challenge for 2023 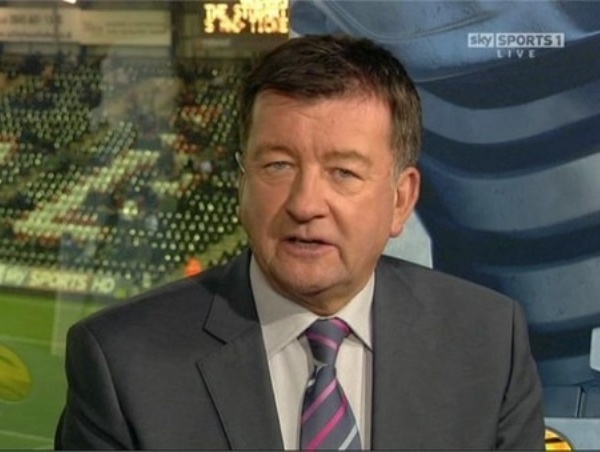 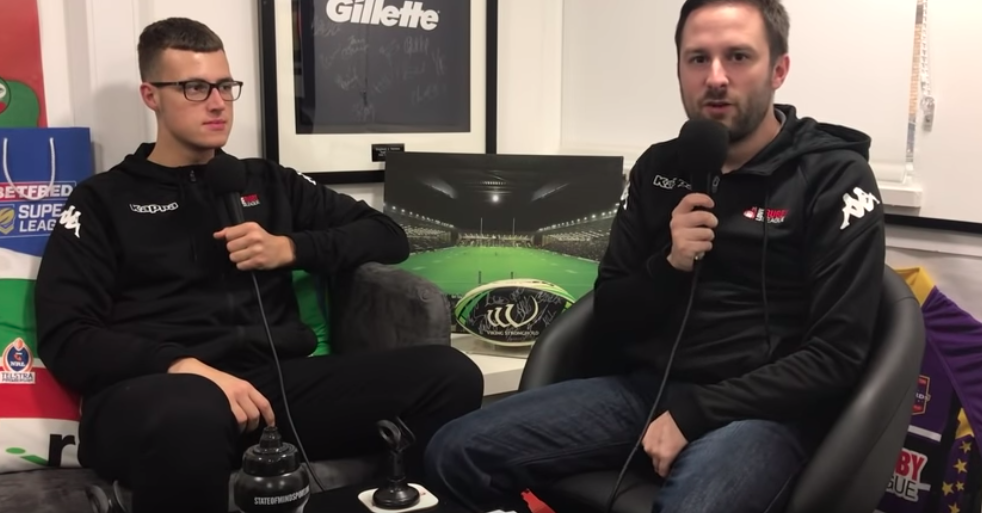