How to stream rugby on your mobile 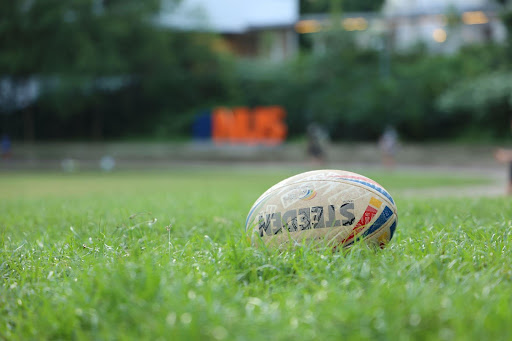 Rugby, one of the most popular sports on the planet, is played in multiple countries worldwide. Therefore, millions of fans want to keep up with the action and watch their favourite players as well as the teams, and one of the best ways to do this is via streaming. You can watch the action unfold if you stream games, even if it’s in another country. But just how do you go about doing this on mobile?

One of the first steps to take if you want to stream rugby on mobile is to have a device that’s capable of producing at least a satisfactory streaming experience. But, of course, a great viewing experience is what everyone is looking for. Smartphones are powerful devices these days, and they’re not just capable of streaming rugby but also playing games at online slots sites, photo and video editing, and even running a business.

The above also needs to be twinned with another thing, and that’s a fast and reliable internet connection. Obviously, the preferred choice here is to use a smartphone’s onboard wifi capabilities, as broadband is often quicker and more stable than other options. But, for anyone on the move, it may not be possible, so 5G or at the very least 4G, should be available. Otherwise, streams could lag, and connections drop out.

When a smartphone and an internet connection that are ready to stream are in place, the next step is to work out which games you want to watch. Because, in one instance, if they’re in the country you’re in, it may likely just be a case of downloading an app such as the BBC iPlayer, for example. Or Sky Go. However, for games in other territories, it can perhaps become slightly more complicated, with a couple of extra hoops to jump through to get rugby streaming.

An avenue that some people will go down because it can be seen as a bit less hassle is to find online sports betting operators who are streaming rugby games. You usually have to place a small bet to get access to the stream, but it’s usually only around £1, and the streams are always perfect for mobile. This option is great in the sense that it’s not a complicated process, and there is no need for a VPN or anything, which we will talk about next.

Everyone will have heard of VPNs or virtual private networks, and they’ve become key to those who want to stream rugby. There are plenty of sites and apps that offer the live streaming of rugby games, but you often need to be from a different location to view them. Or, the site isn’t a mainstream platform, so there’s a need to boost security and privacy. VPNs help with both.

In short, users will utilise a VPN service, often via an app, with the free versions unlikely to be reliable enough or have connections fast enough for good quality streaming. When the VPN is installed and active, it must be set to an approved location before attempting to access a rugby stream. When this has been done, load the stream and voila! You have high-quality rugby action streaming on your mobile from anywhere in the world. 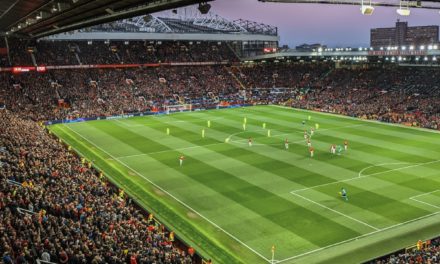 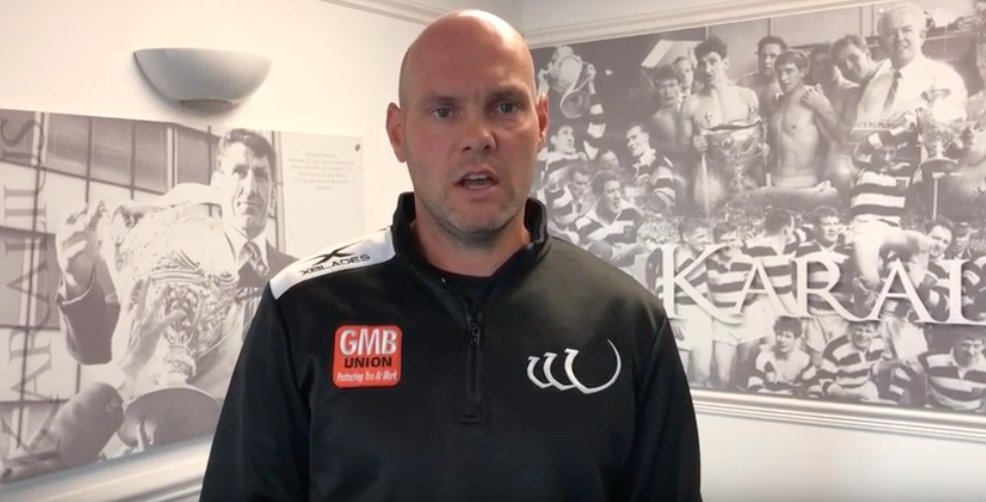 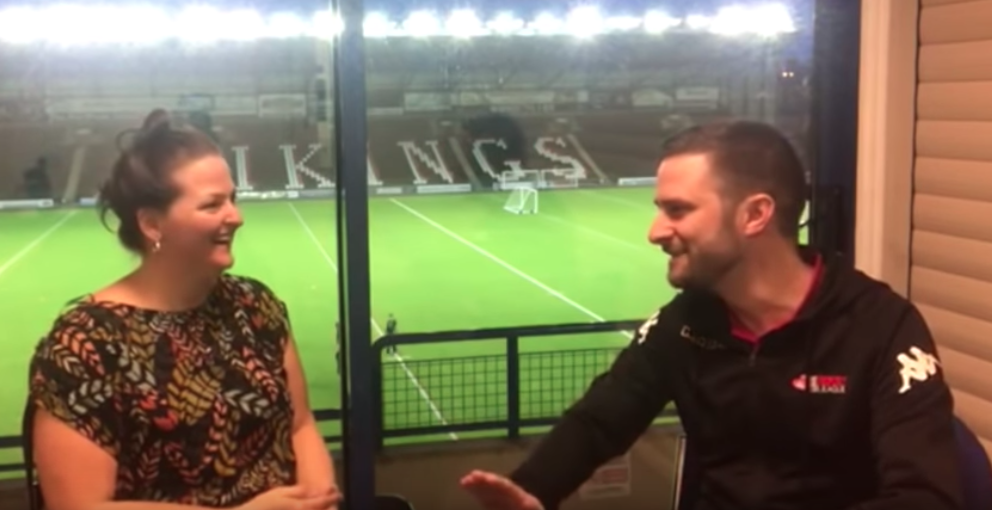 Widnes Rugby Chat #16 – Fans stand up to be counted