A five month countdown to the new season 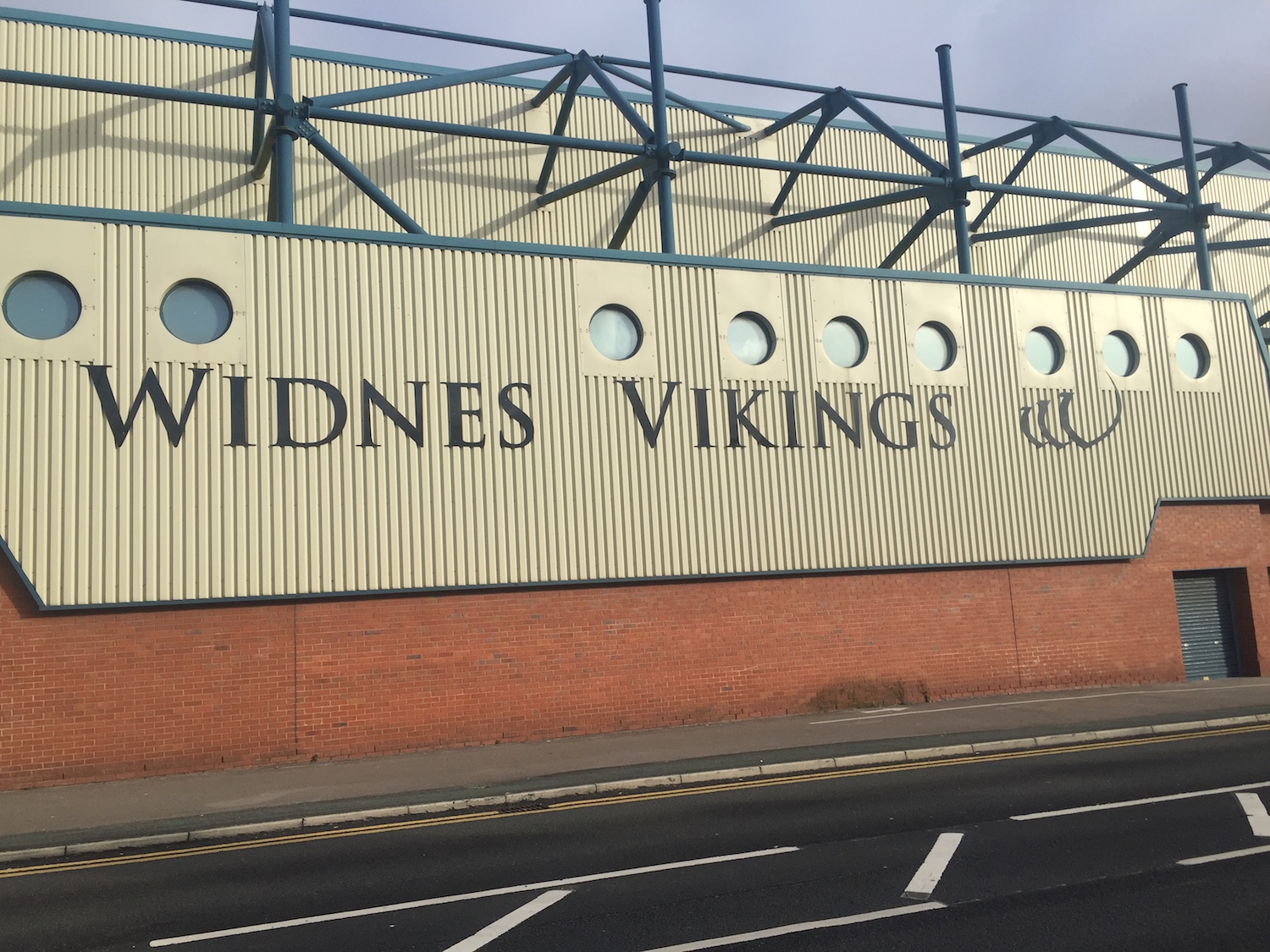 Widnes have been busy on the recruitment front, confirming the futures of all but one (Lewis Else) of their squad from last season.

Assuming that the Championship is able to kick-off at its usual time in February, we are now five months away from seeing the Vikings in action, and those announcements bring the squad number to 20, which suggests just a couple of new signings between now and then, plus maybe the confirmation of a few younger players that have been on the fringe of the first team over the past 12 months.

Of the seven that have left, four – Jay Chapelhow, Ted Chapelhow, Pat Moran and Sam Wilde – have already been confirmed by Ottawa Aces, with Jack Johnson expected to follow, not to mention a number of other players with Widnes connections already signed, including Tom Gilmore and Matty Fozard, with Adam Lawton and Olly Ashall-Bott due to go there soon in what is a bizarre recruitment strategy for a so-called expansion side that seems to centre around what players a certain agent has on his books.

While we have plenty of fans contributing to VIQI, to compete with some of the eye-watering amounts of money being thrown about by Ottawa, we may need a few of you to win a bonus up to €1000 on the online casinos – after all, money talks!

The confirmation came from VIQI recently that 1,136 fans are still contributing to the fund, which is a terrific achievement for any club. When you consider that a recent GoFundMe to pay the player wages of Toronto raised less than £500 in three weeks, it just goes to show how critical having genuine support from the local community is.

No doubt that puts Widnes a step ahead of some of their Championship rivals, although the news that central funding will be based on 2019 positions is a blow – Widnes of course finished down in 11th, and even without the 12 point deduction would only have managed 8th, which means that they’ll receive less than the top clubs.

That may be of little consequence if recruitment can continue in the way it has, with Tim Sheens at the helm.

The loss of Johnson is a blow, as he would have been a sure-fire starter and that would have completed a solid back seven. While Jayden Hatton is an option, you’d imagine a winger may well be part of the final recruitment – with some linking Ryan Ince with a return to the club from Leigh. He left under a cloud after being dropped for Hatton at Wembley, but to have a homegrown player with his try-scoring ability return would be a no brainer.

Back-row is clearly somewhere that needs a look too, with the three forward signings all being props, while the departure of Sam Wilde is probably the one that makes the most impact. There’s a murmur that Sheens sees Joe Edge as someone with potential to turn in to a back-rower. Edge caught the eye with his long running style playing at centre, and if the six-again rule makes it way down to the Championship, a move to quicker and more mobile back-rowers could see him as a candidate to play in a similar way to say Ben Currie at Warrington.

Joe Lyons will likely act as cover across the playmaker positions. Last season, Sheens said he saw him as more of a full-back than a half-back, and he was utilised there at times when Jack Owens moved in as an interchange hooker for Logan Tomkins.

For me, having a nine on the bench is a must – even if Tomkins is determined to play as many minutes as possible. Lewis Hulme did little wrong in his outing, and though there is uncertainty over Jacob Dugdale’s future, it would seem like the perfect opportunity to bring through a young number nine. Sheens though may see it as a waste of an interchange spot, in comparison to playing someone like Lyons.

So assuming Widnes run with a 25-man squad, that’s five signings that need to be made (either externally or promoted from within). For me, that would be two back-rowers, a hooker, a winger and a centre. 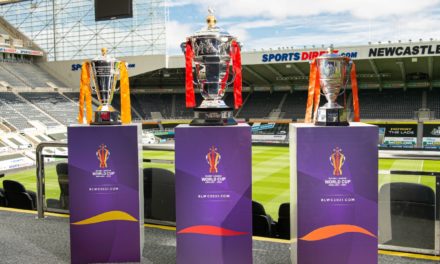