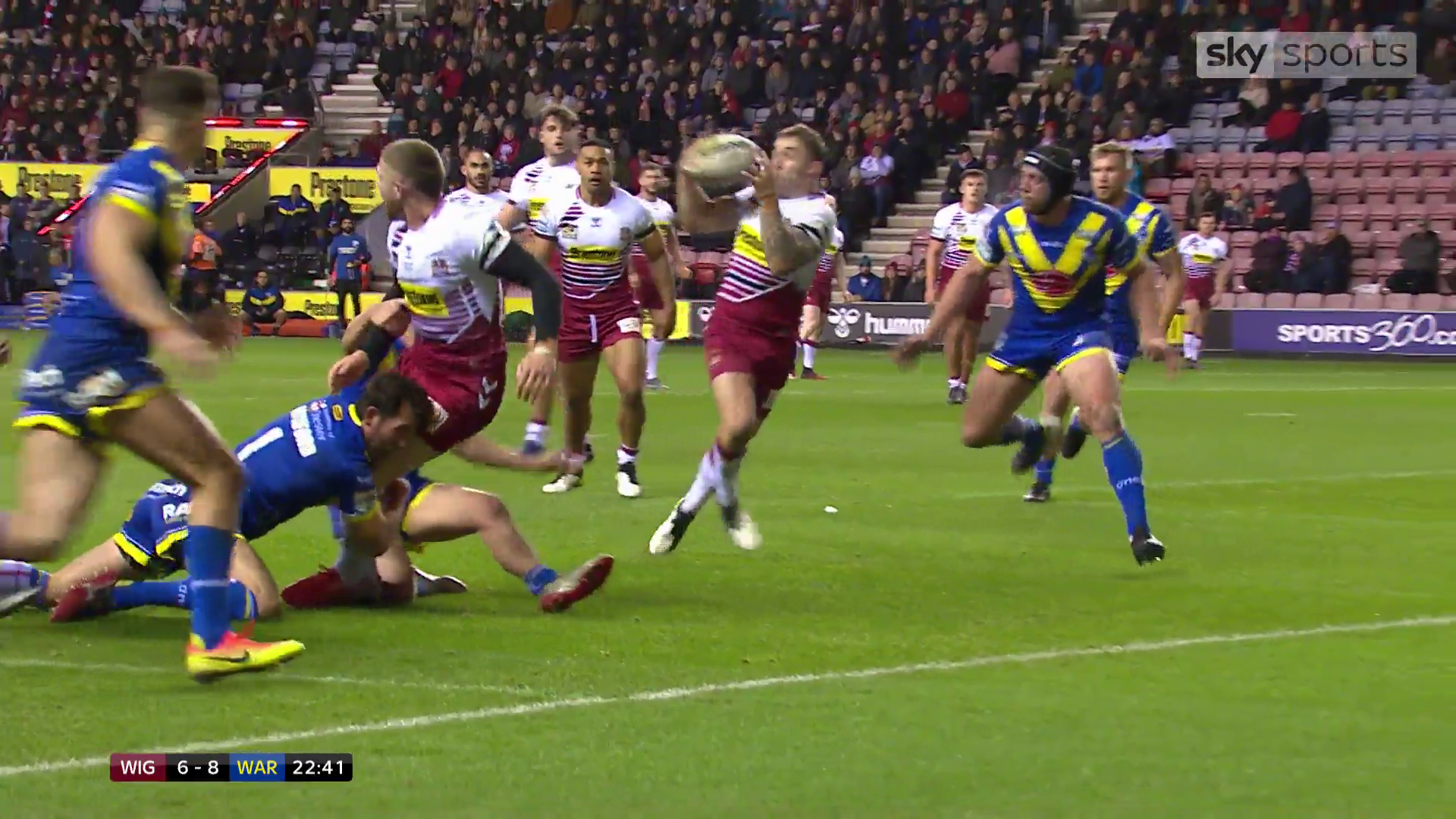 and i never said it was intentional because it it was he should have got 8 games, i disagreed that it was clumsy, that would imply he was off balance or mistimed his tackle, it was a reckless and dangerous tackle which ended up with Hill having the mans head in a bear hug and pulling at it as he fell, unless you think he thought that was the ball as well